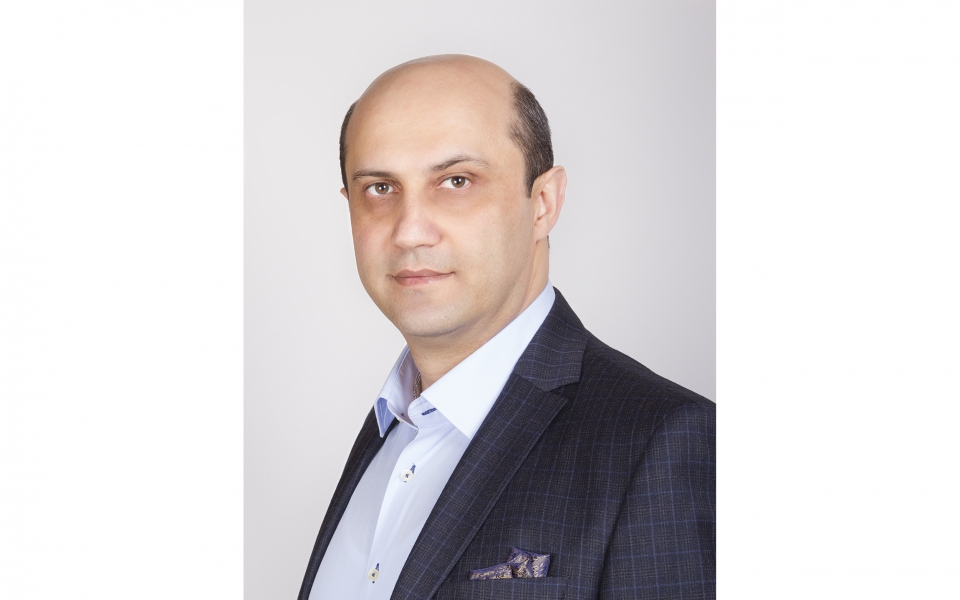 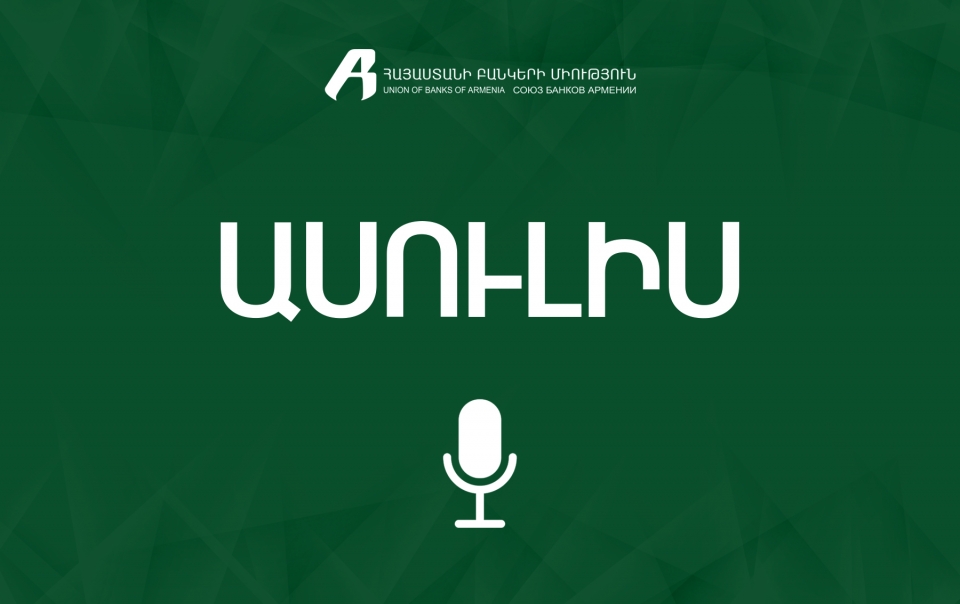 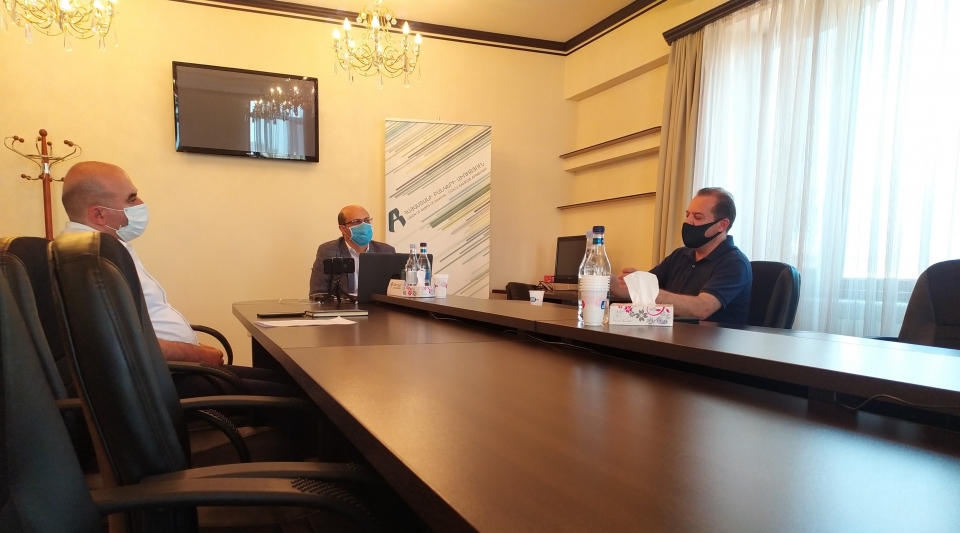 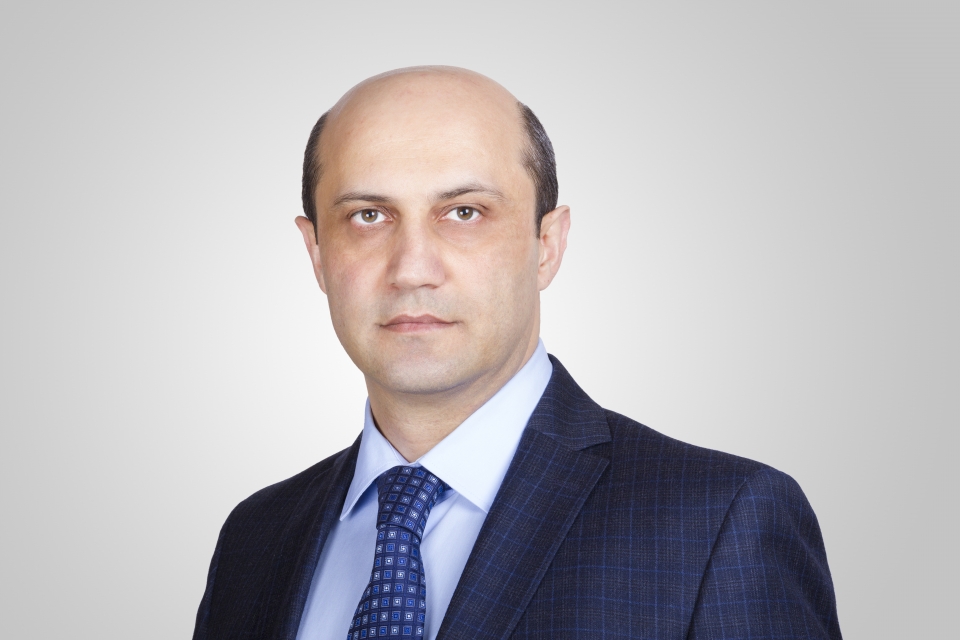 Union of banks of Armenia is the union of banks operating in the Republic of Armenia. The Union was founded on the 27th of July, 1995, according to the RA law on “Banks and Banking” and number one decision of commercial banks’ constitutive meeting.
At the very moment of its establishment 31 commercial banks entered into the membership of the Union. Currently, all 17 commercial banks are the members of the Union.
The Union is the legal entity non-commercial organization and its goal is to present the corporate interests of its members. UBA is the legal successor of the “Association of Banks of Armenia”.